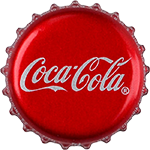 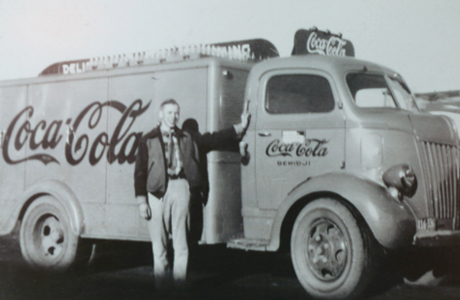 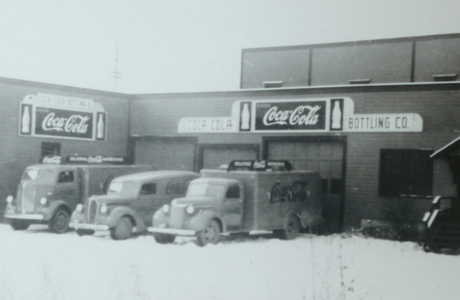 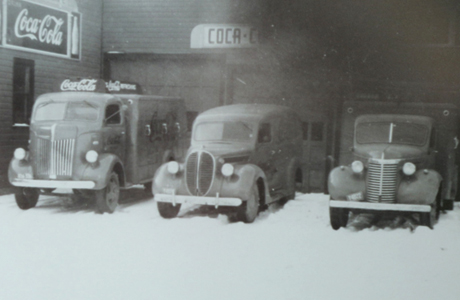 The Coca-Cola Bottling Company of Bemidji began as Golden West Bottling Works in 1914, in the city of Bemidji MN. This was only about 20 years after the city was officially recognized as an official township in the late 1890s. Bemidji is the principal city in North Central Minnesota and the largest commercial center between Grand Forks, North Dakota, and Duluth, Minnesota. It also happens to be the central hub of three Indian Reservations. Bemidji is often referred to as “the first city on the Mississippi,” because of its location on the southwest shore of Lake Bemidji, the northernmost lake feeding the Mississippi River.

When Golden West Bottling Works first opened, an issue of The Bemidji Daily Pioneer published an article stating “the plant’s first day’s sales amounted to $1.65.” During its first year, average daily sales were $25.32. Of course, not surprisingly only a few years later, daily sales average increased more than 400 percent.

In 1932, Al Stevens acquired the franchise to bottle Coca-Cola and developed a thriving business until his untimely and accidental drowning on a fishing trip in the late 1970s. Al’s wife Clara kept the business in the family, running it with her son Glenn, who then ran the Company and eventually went into partnership with his son Jerry. Together they ran the business until Glenn’s passing in 2006.

Currently Jerry and his wife Beverly run the business along with their sons Matt and Cody, the fourth Generation of Stevens’ to run Coca-Cola Bottling Company of Bemidji.

No products in the cart.